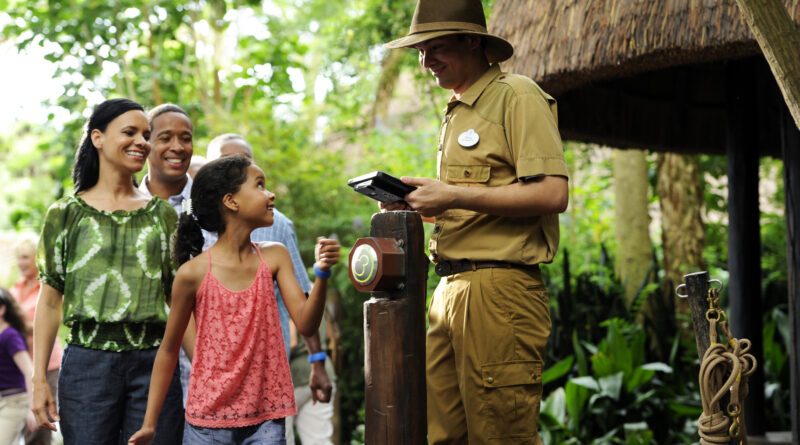 Now that you know all of the basics about booking your FastPass+, you are probably wondering how to use your FastPass+ . (If you don’t, read the article here: )

What Attractions and Rides have FastPass+?

Note: Star Wars Rise of the Resistance is not in the FastPass+ system at this time. This attraction has a complicated “Virtual Queue” system in place.

FastPass+ Rides in Epcot are:

Magic Kingdom does not have Tiers. All rides are created equal. Magic Kingdom has so many rides and attractions on the FastPass+ system, we have separated them by Lands.

What are the most popular rides with FastPass+?

In Magic Kingdom, Seven Dwarf’s Mine Train, Space Mountain, and Peter Pan’s Flight are the most in demand FastPass+. (It doesn’t seem like Peter Pan’s Flight would be on this list as it is not a new ride. It remains very popular and it has a slow loading capacity. It often has Regular line wait times of well over an hour.) Secondary rides are Big Thunder Mountain, Buzz Lightyear’s Space Ranger Spin, and Jungle Cruise.

In Epcot, the most in demand FastPass+ rides are Frozen Ever After, Test Track, and Soarin’ Around the World .

In Animal Kingdom, Avatar Flight of Passage, Kilimanjaro Safaris, and Expedition Everest are the most in demand FastPass+ .

How do I decide what to use FastPass+ on?

This is the stage where you need to prioritize the rides and attractions you must see and do. Ask your kids and traveling companions. Make a list. Pick out the top three and then the next three attractions for each park. Be realistic about your time and ability. No matter what you do, you cannot do everything in the Disney World parks on a 3, 4, and even 5 day vacation. (Our longest Disney World trip was fifteen days, and even then we had a hard time seeing and doing everything.) Remember there is so much more to Disney than the rides. There are parades, shows, dining, adventures, shopping, and more. Some people do not mind rushing from ride to ride, but we highly recommend scheduling down time so you can discover the magic of Disney World!

Next you have to decide what park (or parks) you will be in on each day of your vacation. Most people start with Magic Kingdom, but we recommend checking out our crowd calendar to see what park will be less crowded every day during your vacation. (For our Deaf clients or clients with a Hearing Impairment, check out the schedule for ASL interpreters for shows. ASL interpreters are available on specific days of the week in each park.)

Other things to check out are where you may want to eat, and other things you may want to do. If you absolutely must see the afternoon Parade in Magic Kingdom, you will have to schedule around it (and know you will have to save a good viewing spot a lot earlier than the time of the Parade.) If you have a picky eater that will only eat chicken strips, you have to make sure you are near a restaurant that serves chicken strips near your anticipated lunch time. (For two straight years, my autistic daughter was only eating roasted chicken. I still know where to find every roasted chicken dish in Disney World.) The good news is just about every type of food can be found in Disney World, you just need to know where to find them

Once you have written down all of this information on lists, you are ready to make your FastPass+ selections.

Tip: Make sure you do not make the FastPass+ reservations too close to each other in time. The parks at Disney World are BIG. It can take a lot of time to get from one place to another, especially with kids and special needs. Think about the flow of your day. It isn’t much fun to spend all of your time running from one side of the park to another.

If all of this seems to be too much for you, don’t worry about it. At the Special Needs Travel Agency and Family+Fun Vacations, we can do all of the planning for you. We can work with to create a perfect plan for your Disney trip whether you want it to be highly scheduled or lightly scheduled, we can make it work for you. 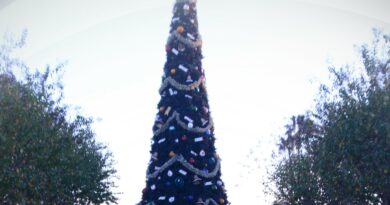 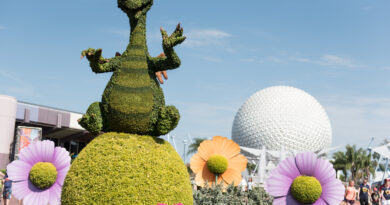 Everything new at Disney World for 2020 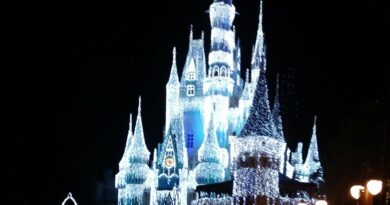